Piles of debt forces Xia Aimei (Franda), a girl from Yangshuo Guangxi, China, to be involved with human trafficking network. She is brought to Jakarta as an escort in a luxurious night club. One day Xia met AJ Park (Samuel Rizal), a cameraman who has been working in a documentary film production Discovery Underworld International. AJ meeting with Xia brought him to immigration officer conducting a human trafficking investigation and ultimately led AJ to a quest of saving Xia from the crime ring. 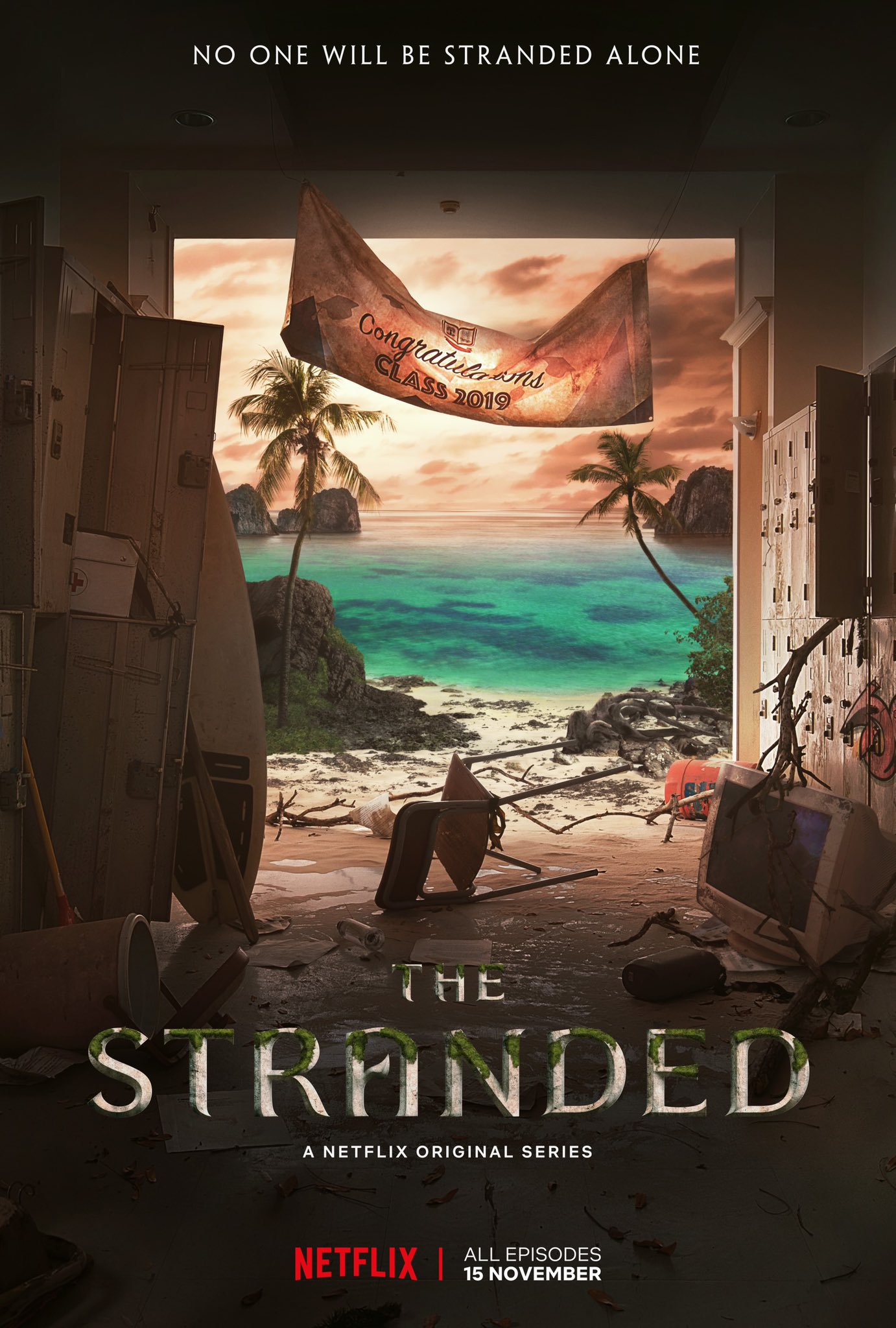 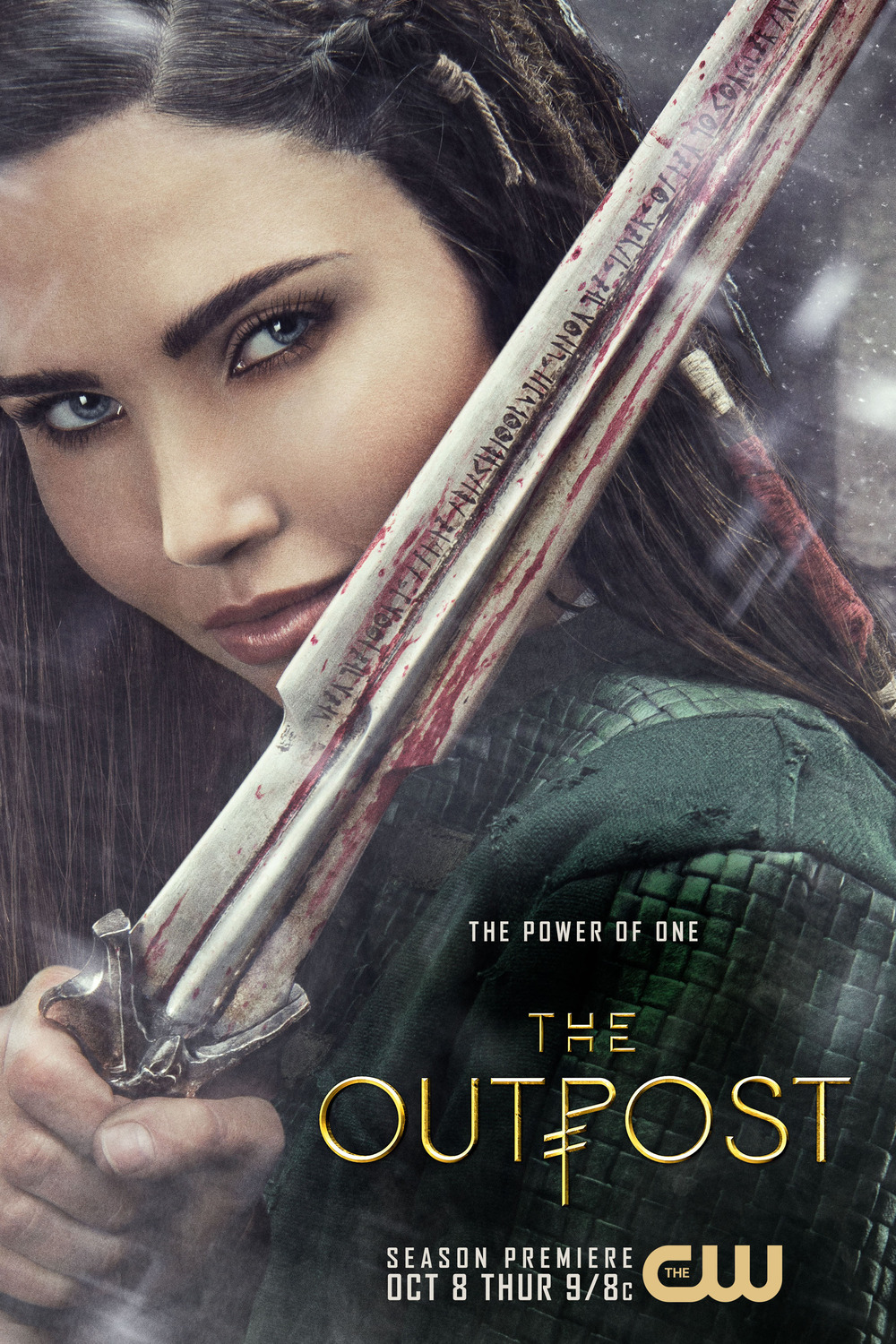