Gao Zhifeng suffered a serious accident on his way home from get off work to pick up his wife, Li Na, and lost his beloved wife. My friend Dai Peng tried his best to help him untie the knot and cheer him up. It just so happens that the company has developed a real-life experience game to cope with the arrival of the 5G era. Dai Peng asked Gao Zhifeng to tell him: In the game, he can experience the feeling of a super tough guy, who can save the world and save himself. Gao Zhifeng really became a tough guy in the game, going all the way to rescue Dr. Wei Ming and regain the “Fengshen” who fell into the enemy’s hands. But when he saw the appearance of the female teammate who came to the battle, he was stunned. This woman turned out to be Li Na. In a daze, Gao Zhifeng thought he was back in time, hugged his lover tightly, faced the pain in his heart, looked at Lina in the game, Gao Zhifeng showed a long-lost smile. Gao Zhifeng, who regained confidence, fought side by side with Li Na, cooperated in tacit understanding, faced difficulties hand in hand, broke through numerous barriers, completed tasks, and won victory. 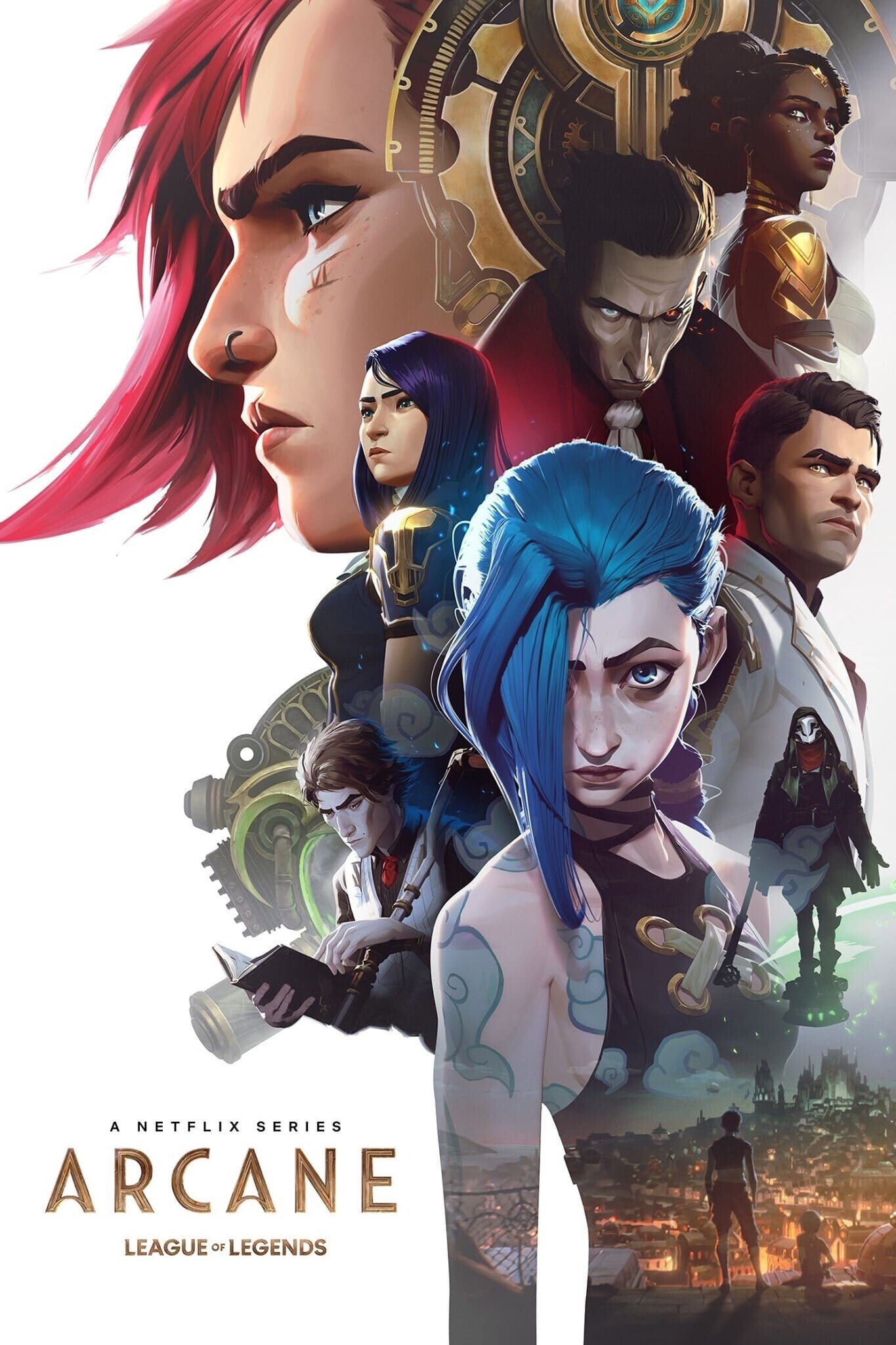 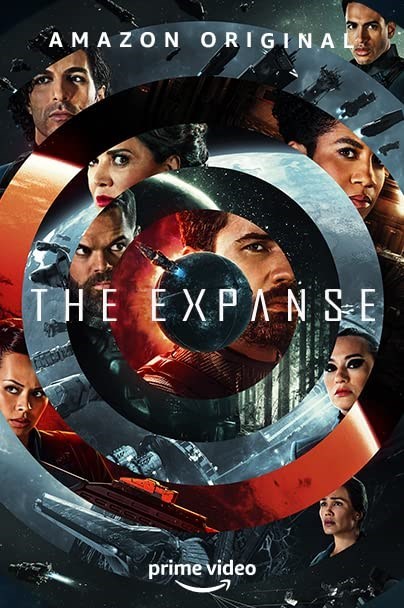