Tadaomy Ando became a yakuza boss at a young age. Because of his subordinate, he quit the yakuza. Now, he learns from Takashi Konaka the trade of illegal money lending and how to collect debts. Tadaomy Ando decides to become a loan shark. He has customers, but has a hard time collecting debts. 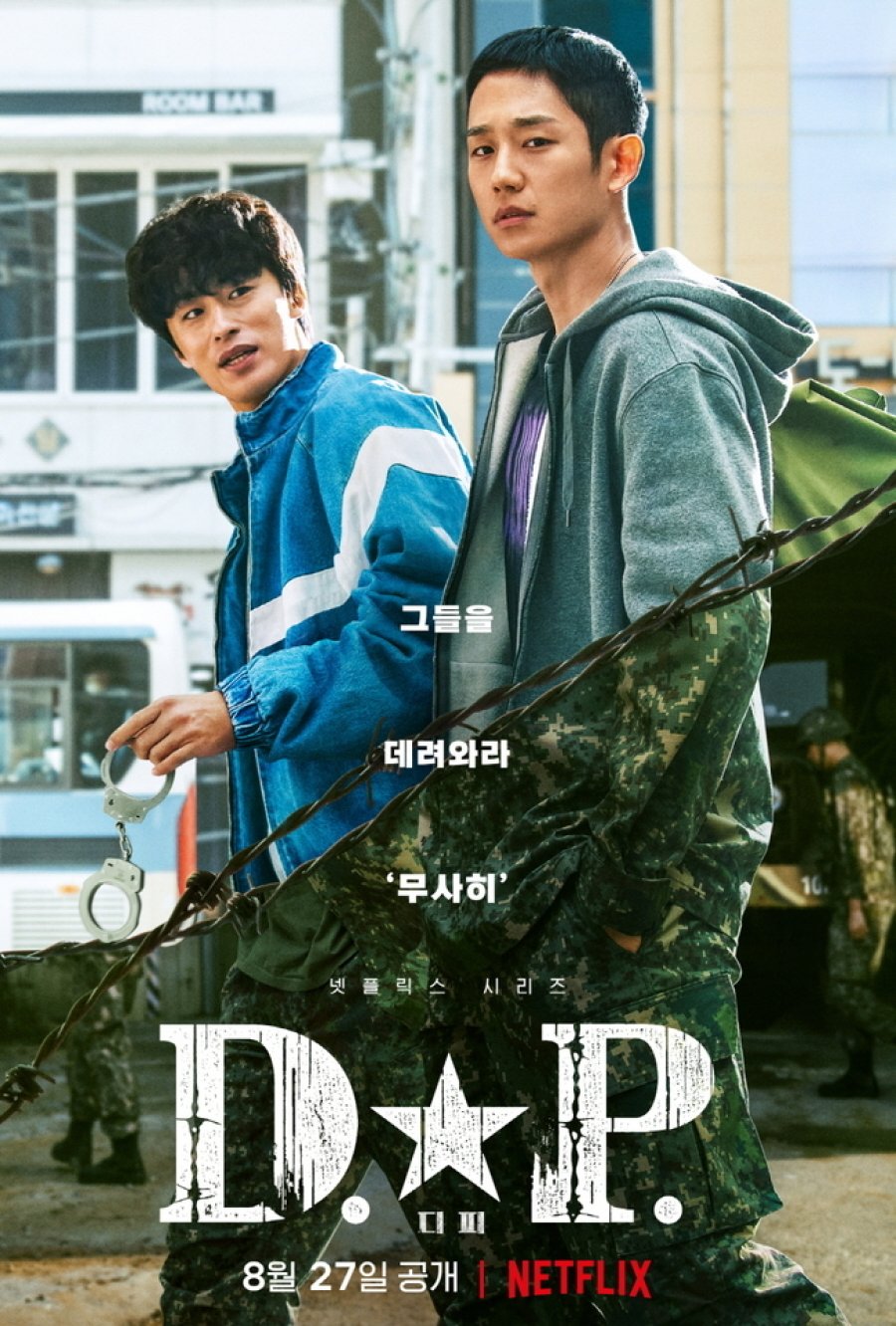