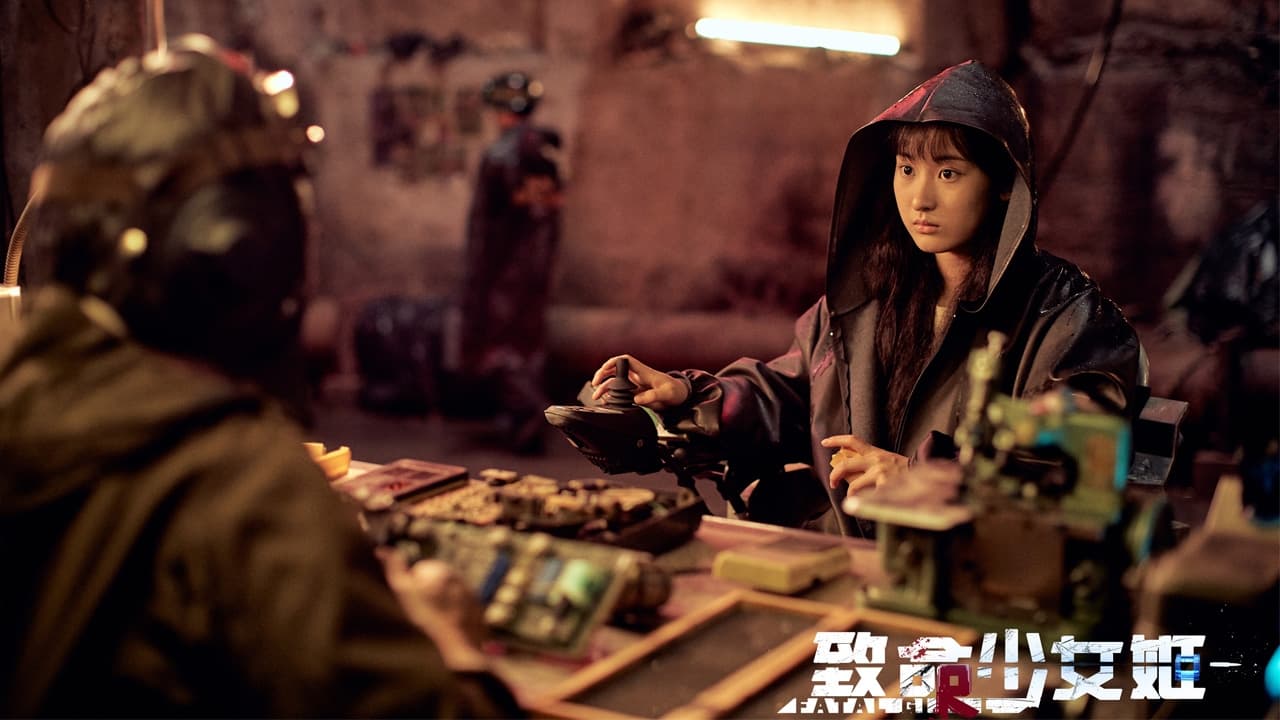 In the future world, artificial intelligence is highly developed, and underground scientific research controlled by Cheng Fei secretly develops a computer-brain chip used to enhance the potential of the human body, in an effort to develop a group of immoral beings and seek immoral actions. profit. After the incident, Cheng Fei ordered the removal of all experiments, because of this, Qianhe’s mother died, and young Qianhe saved himself. For the next ten years, Qianhe and his grandmother supported each other for life, living in the shady underground river.