Annisa married Bara, a widower with a daughter named Lara. Bara takes a picnic to the island that is still rarely visited by tourists, Bengalor Island, so that his wife and child could get familiar with each other. The island of Bengalor turns out to be a mystery. Annisa is surprised by the appearance of a scary child. Lara also sees a figure similar to her biological mother who is dead. Bara doesn’t believe the story of Annisa and Lara. This scary and tense atmosphere actually bring Lara closer to Annisa. Both are determined to protect each other. 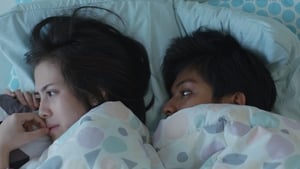