Mysterious worm-like aliens fall from the sky. They penetrate through the ears or nose into human beings and live off their brain while dominating the body. Now with human appearance, the parasites live among humans.
Shinichi Izumi is an ordinary high school student. His best friend is Satomi Murano. One day, Shinichi Izumi is attacked by a parasite, but he is able to fight off the parasite before it takes over his brain. The parasite though lives within his right hand. Shinichi Izumi and the parasite now live together. Shinichi believes the parasites are responsible for countless murders all around the world and he feels responsible, because he knows the truth.
Meanwhile, Ryoko Tamiya is a teacher that starts her new post at the same high school where Shinichi attends. She has been taken over by a parasite and comes to observe Shinichi. 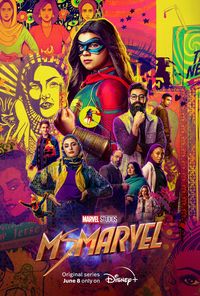