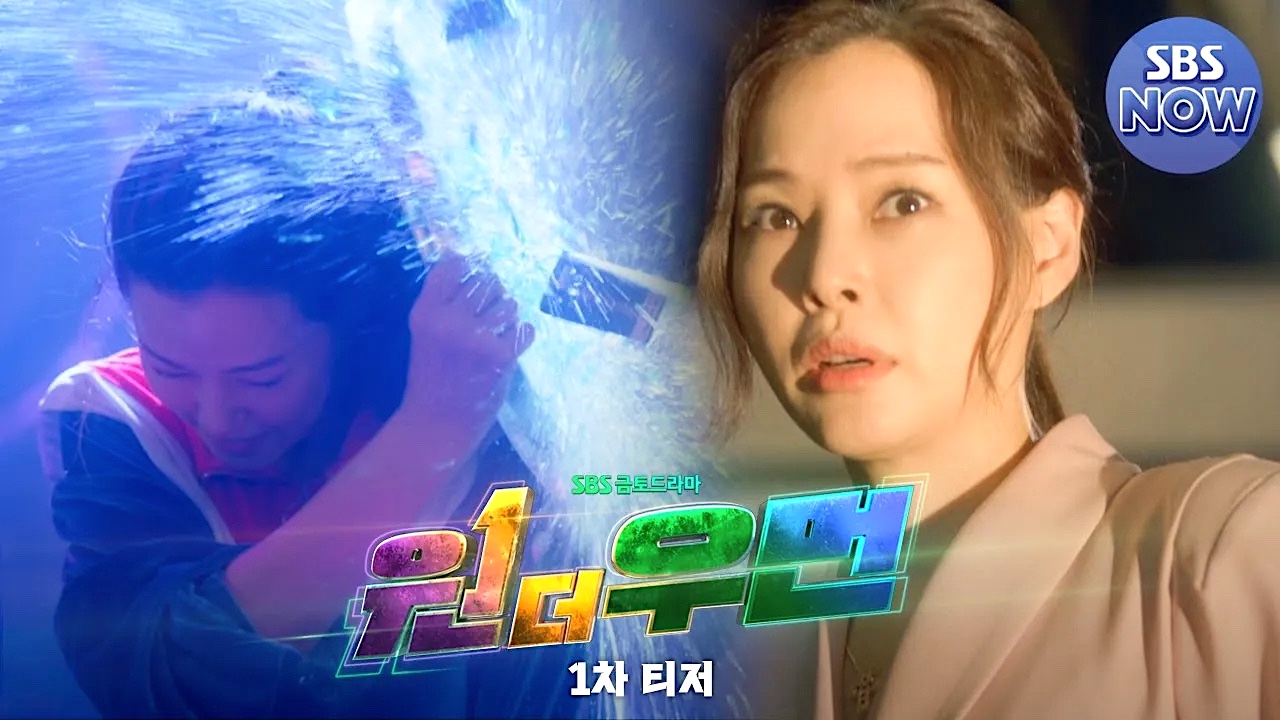 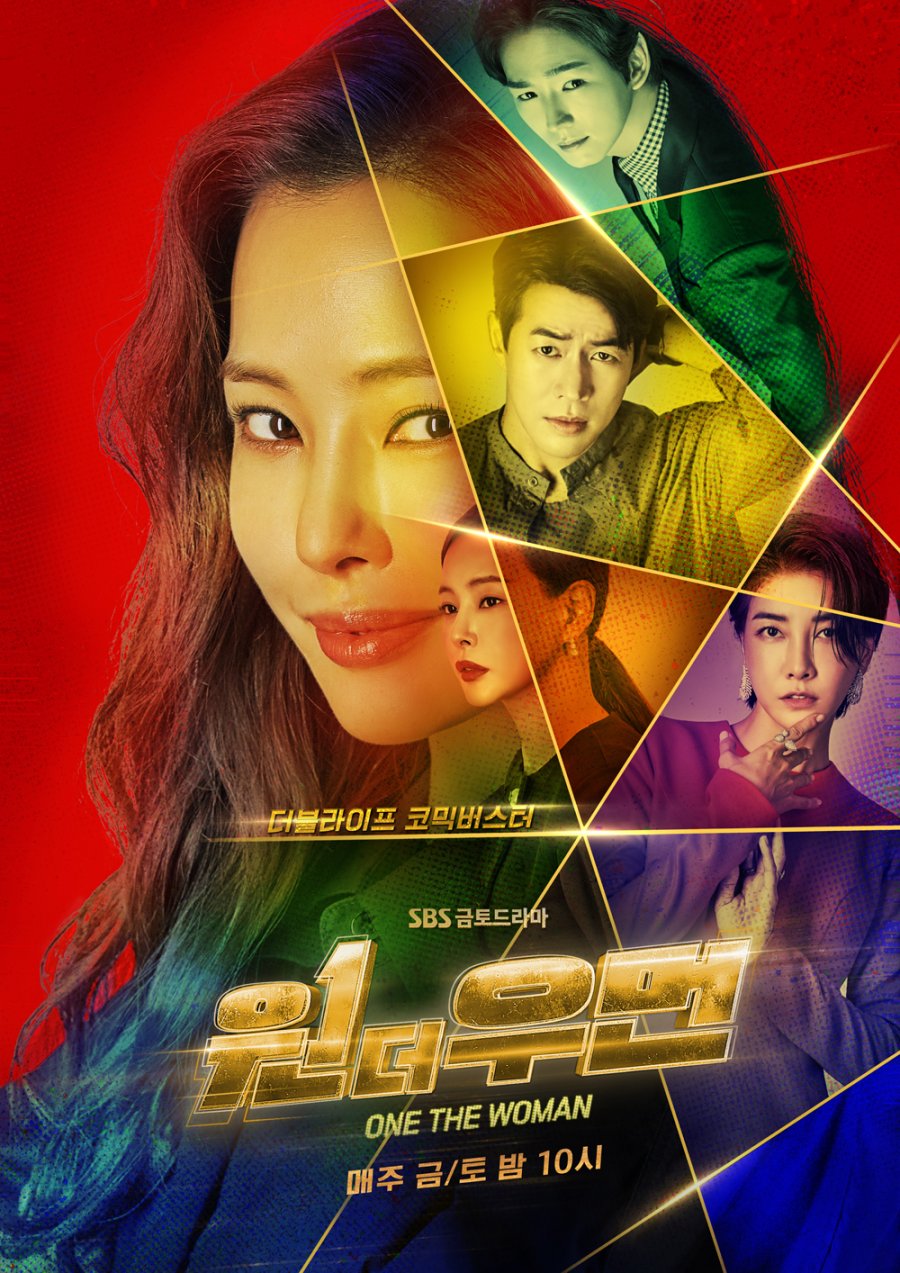 Jo Yeon Joo (Lee Ha Nee), a rouge prosecutor gets into a car accident. When she wakes up from a coma, her life changes as she is swapped with that of the youngest daughter of a chaebol, Kang Mi Na (Lee Ha Nee), also the daughter-in-law of BK Group, who just looks like her. Han Seung Wook (Lee Sang Yoon) is a chaebol, who still cherishes his first love. He left Korea because he felt the savagery of a fight for inheritance. He comes back to find the truth behind his father’s sordid death. Whe he meets his first love by chance, he does not want to lose her again.