Olga invites his brother Billy for a vacation to Singapore, which he has never visited. One day, Billy, Olga and Tara travels around Singapore. Because of his smartass, Billy lost Tara and Olga. While Olga panic as he lost his brother. In the midst of dizziness and hunger due to running out of money. Billy meets with Anggrek, an Indonesian studying in Singapurae. Anggrek helps Billy. Justin, a Malaysian guy who likes Anggek, is jealous of the closeness of Billy and Anggrek. Justin tries to separate Billy from Anggrek. Billy himself is no concern for Anggrek, because he just only want to meet with Olga. But, Billy finally starts to like Anggrek. 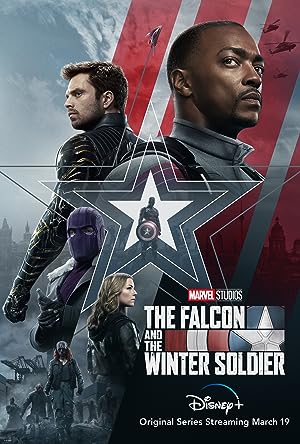