Riots in Indonesia , requires Merry Riana and her family who is a Chinese ethnic to move abroad. On their way to the airport, his family was robbed,their money, phones and document are stolen exceptMerrysfather laptop. Because the money is not enough for all family member so only Merry could go to Singapore. Her father give a laptop and money to her, he also give herUncle Hanss address so she can stay there for a while. When she was at Singapore, Merry go to Uncle Hans apartment but unfotunately he found that Uncle Hans was not live in there anymore because he couldnt pay the fees. Merry does not know anyone in Singapore. After that, she decided to go to a café in order to get an internet access and luckily she met Mrs. Noor, the owner of the Internet café. At first she tried to contact her senior high schools friend trough a fiture called locate friend and luckily she found her friend named Irenewhostudying at the Nanyang Technological University ( NTU ). 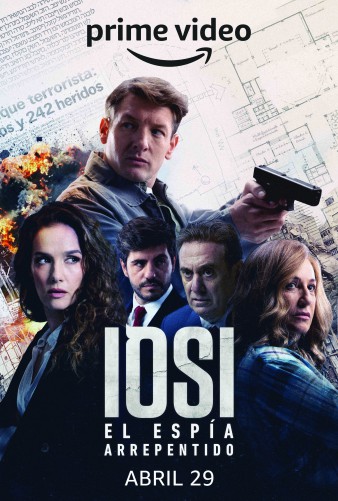