Despite its myriad dangers, the Abyss still captures the imagination of young explorers like Riko, who wishes to follow in her mother’s footsteps and become a Cave Raider. One day Riko receives news that her mother has died in the Abyss, yet a mysterious note tells Riko that her mother may still be alive. Vowing to uncover the truth, Riko embarks on a journey with a humanoid robot boy name Reg. Together they will discover if they have what it takes to survive where so many others have perished. The 1st of 2 compendium films drawn from the TV series with newly added scenes and storytelling. 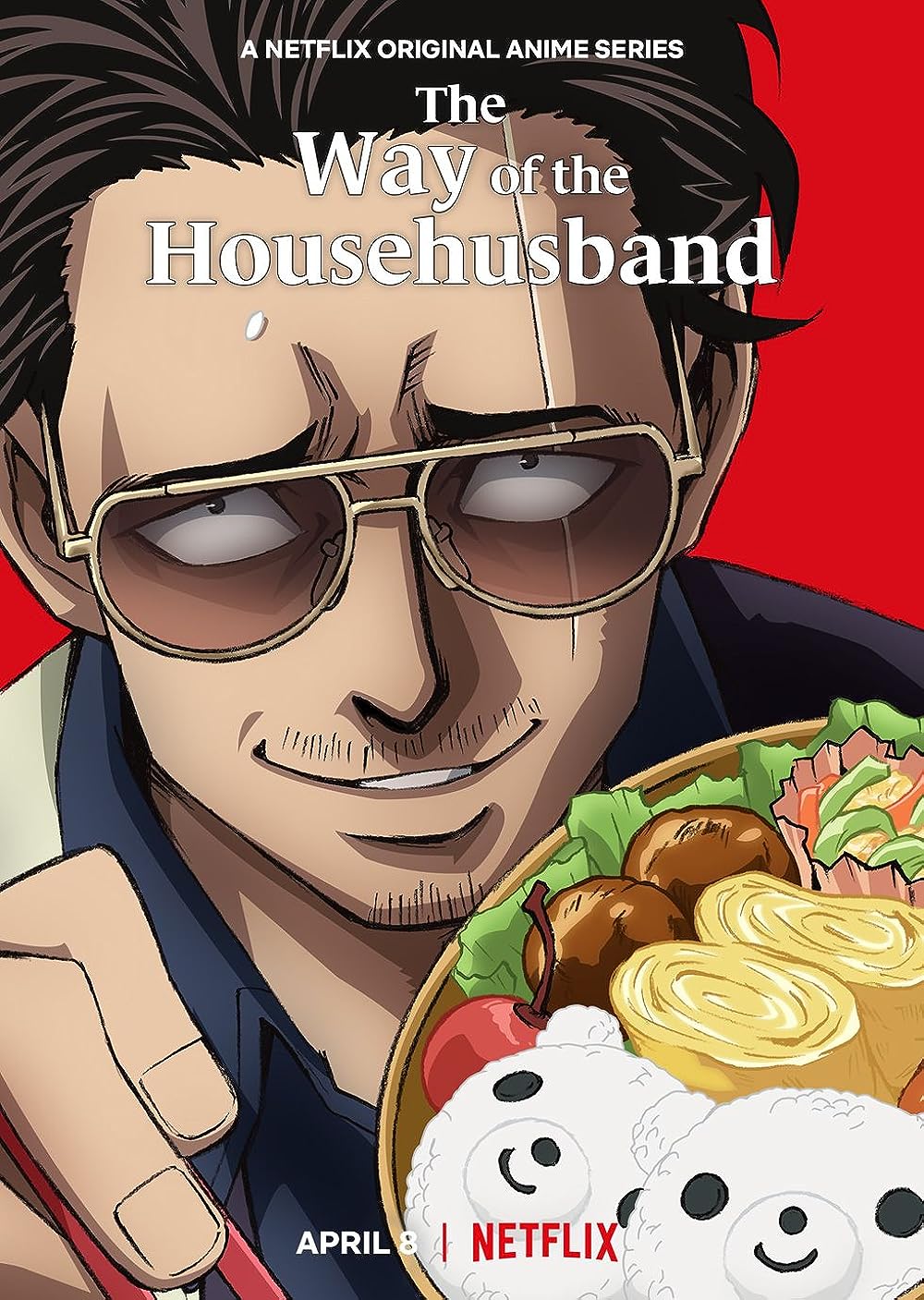