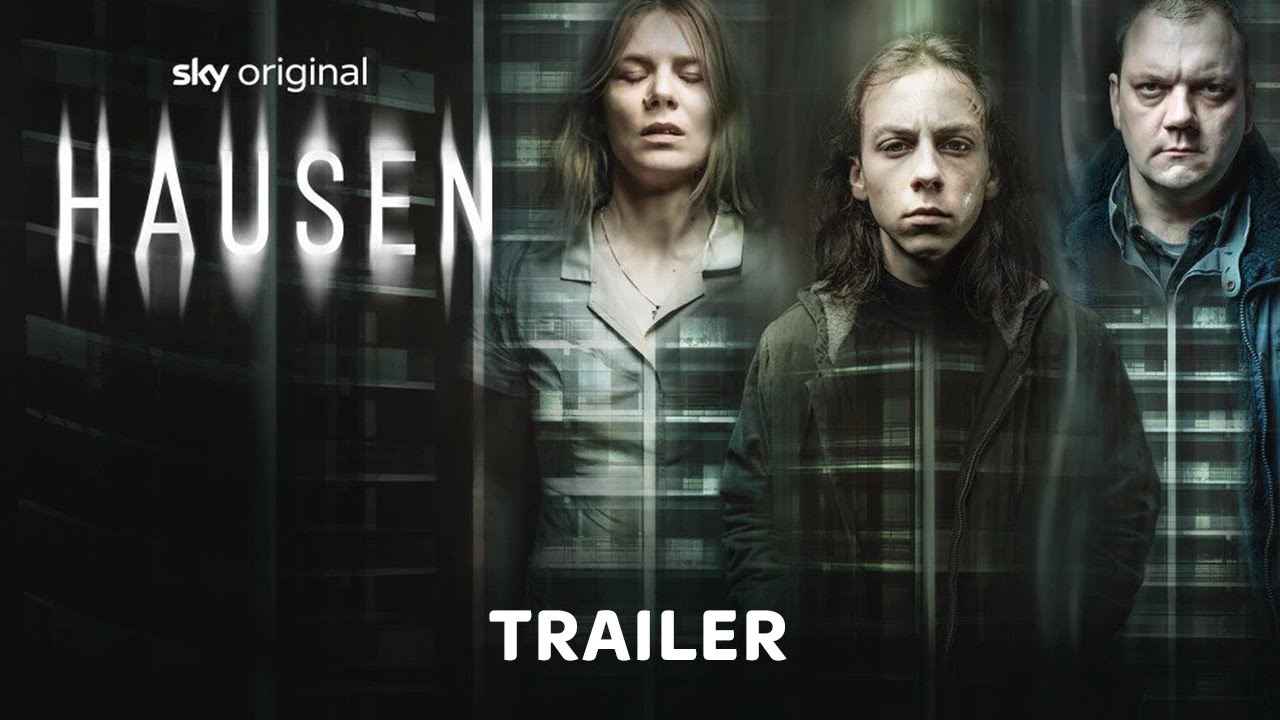 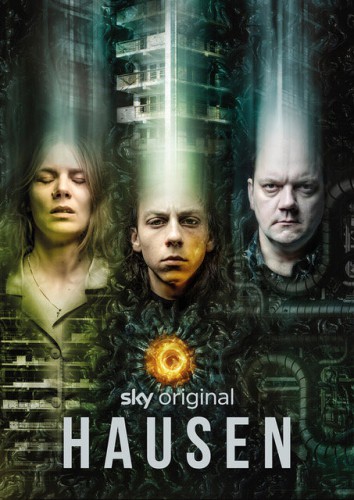 After his mother’s death, 16-year-old Juri and his father Jaschek move into a run-down prefabricated building on the outskirts of the city. While Jaschek tries to build a new existence for himself and his son as the caretaker of the building, Juri gradually discovers that the house has a malicious life of its own and feeds on the suffering of its residents. 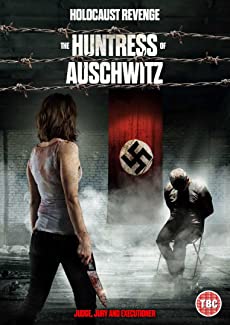