Somewhere in Tokyo, there is a room. In that room is a black sphere. Periodically, people who should otherwise have died are transferred to the room. There, the sphere gives them special suits and weapons, and sends them out on a mission to kill aliens here on Earth. While these missions take place, the rest of the world is largely oblivious to them. These missions are lethal – few participants survive them. The sphere calls the shots, and it’s not the slightest bit nice. Its name… Gantz. 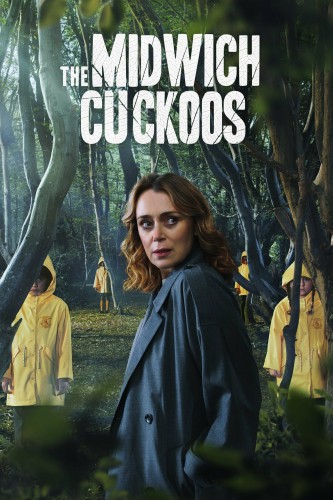 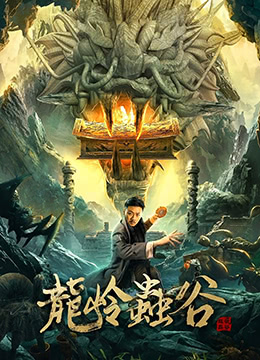