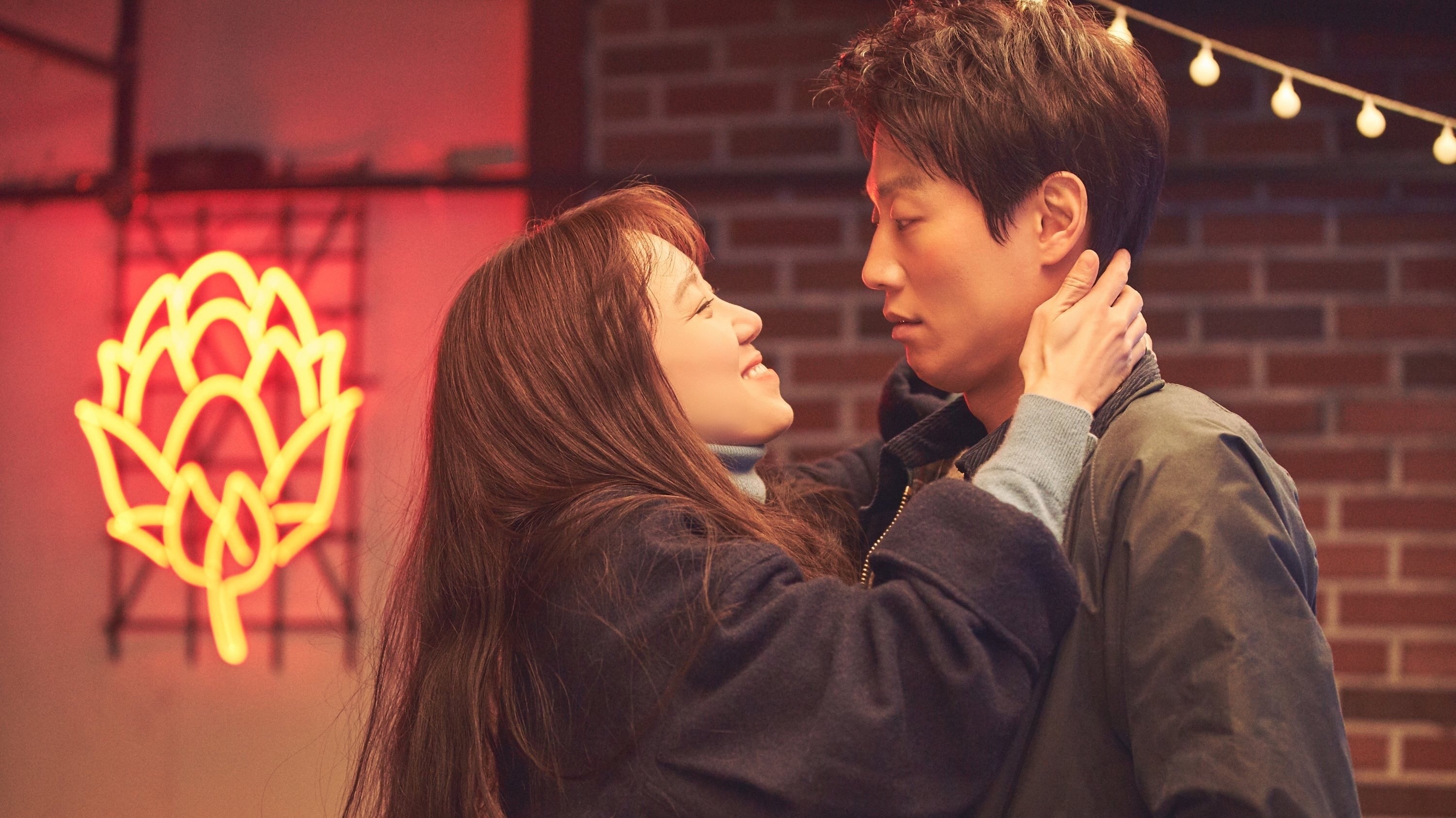 Jae-hoon recently breaks up with his girlfriend and he still cannot give her up. Whenever he gets drunk, it has become a daily routine to call her and act out of drunkenness. On the other hand, Sun-young also decides to break up with his boyfriend. But she holds a grudge against him. For them, it seems that the beginning and the end of a love affair are both difficult. Can they overcome from the previous romance and start the new one? 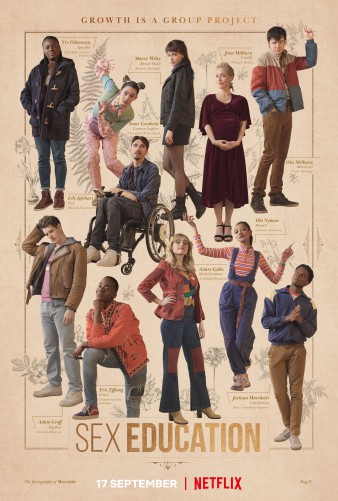 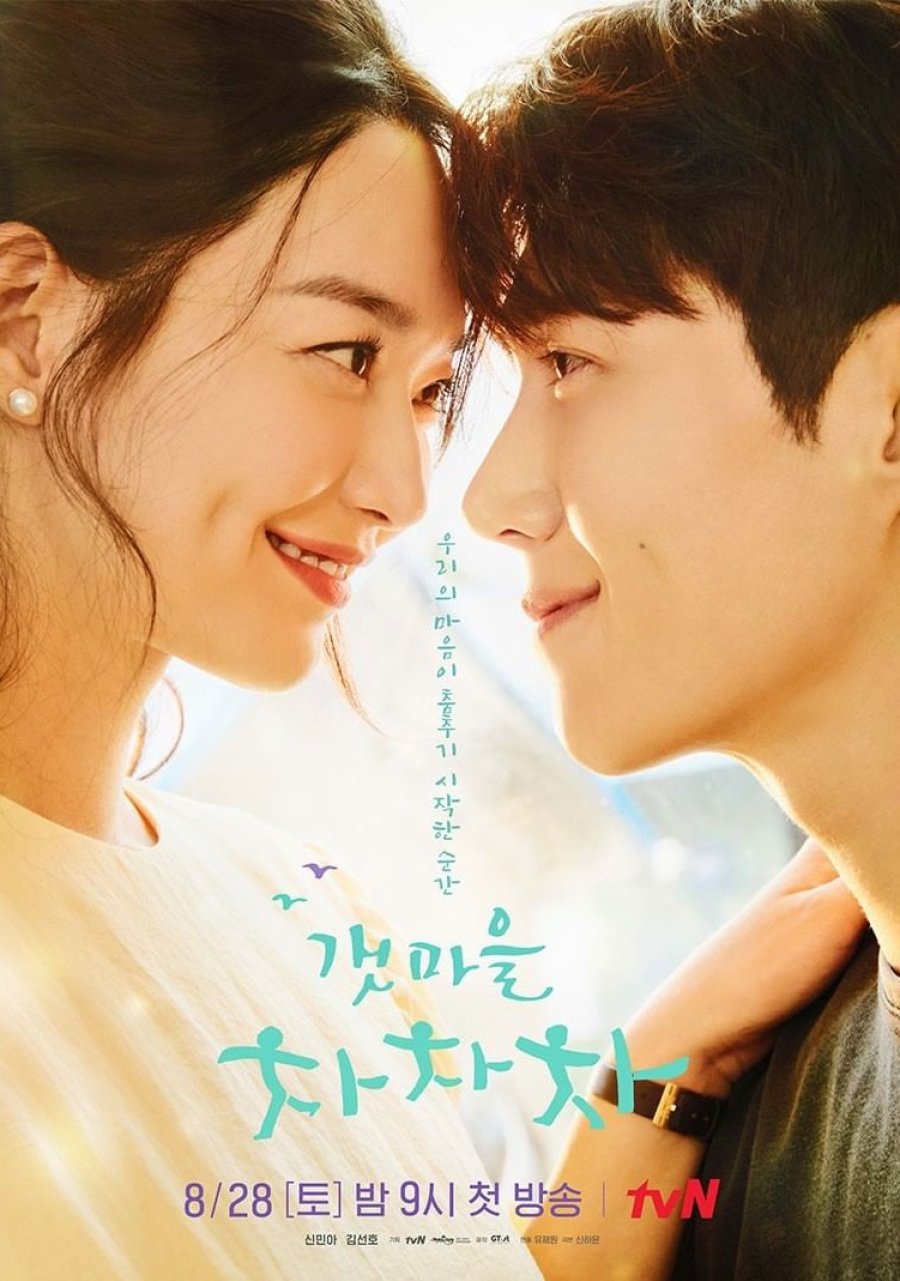 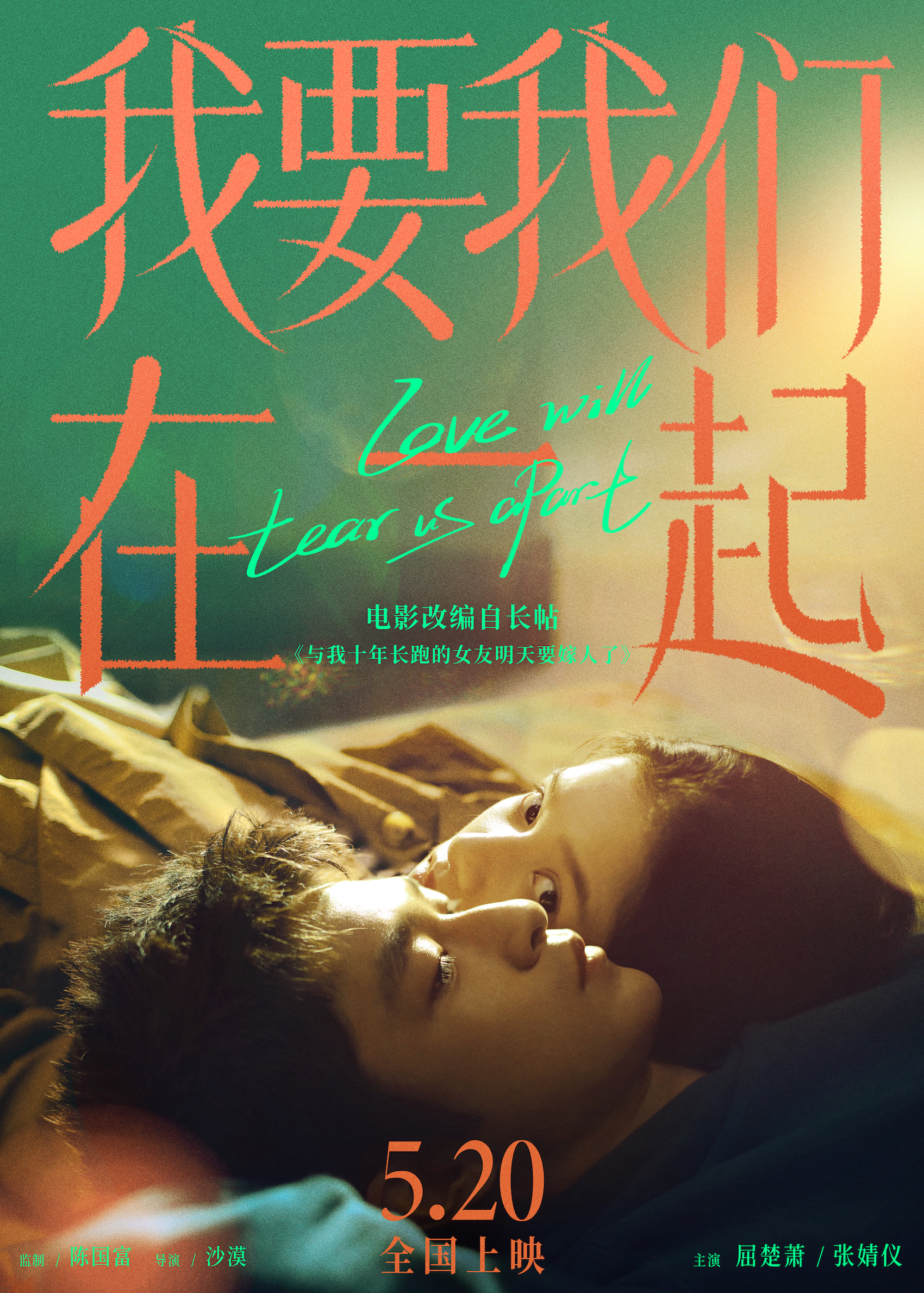 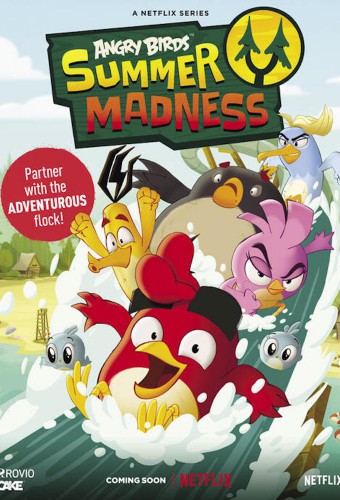