A Cantonese street cook and his chief rival, a French-trained Michelin-starred chef, discover they have a lot in common as they prepare for a world-famous culinary competition. An international culinary competition becomes a battleground between rival cooks, one famous for his Cantonese street food and the other a Michelin-starred chef trained in France. But their rivalry takes an unexpected turn when they discover a common foe and combine their skills in a fusion of East and West. 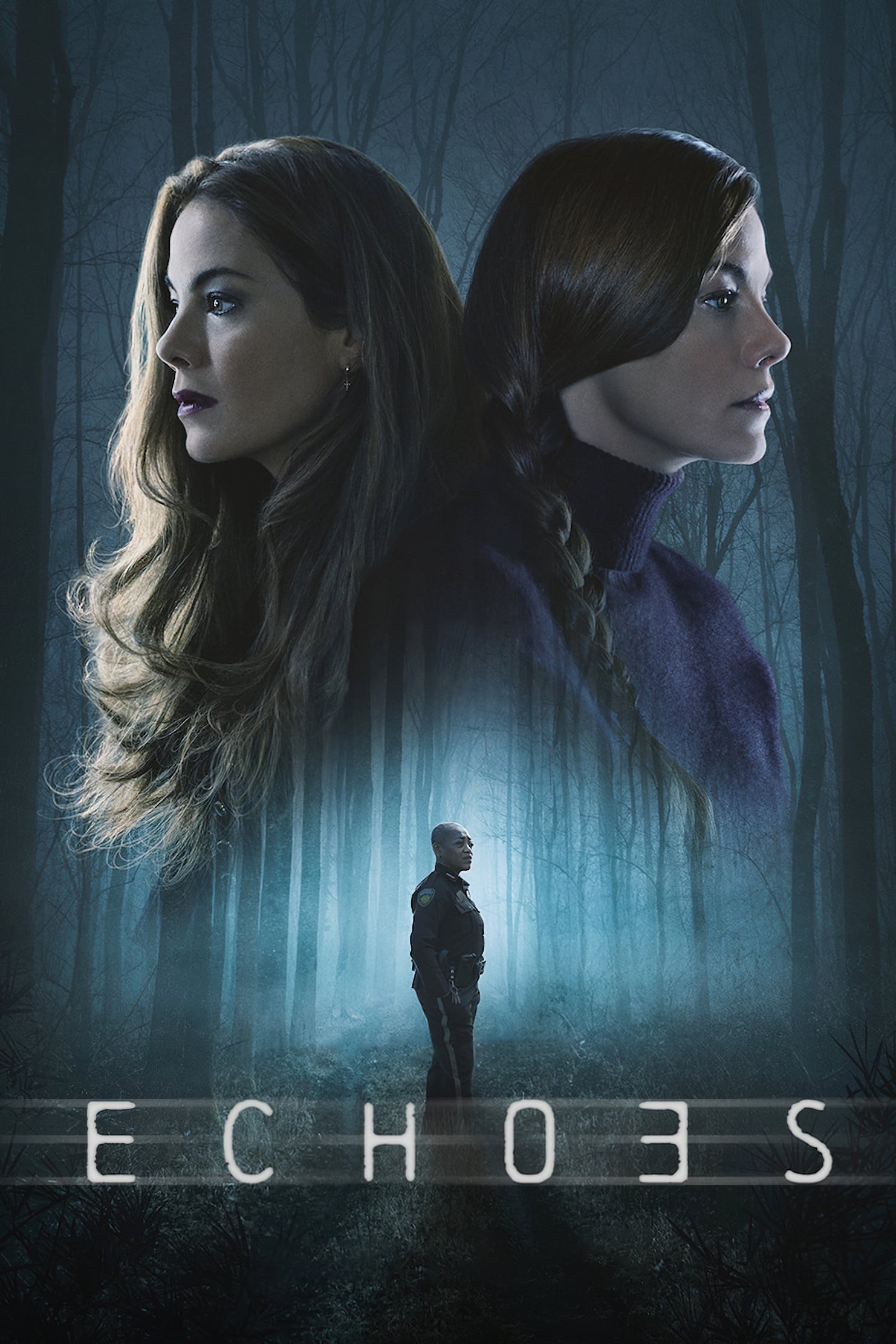