Cahyo is a charming boy from Yogyakarta, He works as chef in Jakarta. He was born from Fadholi dan Munawaroh, an Islamic family. Cahyo broken heart because, Mitha (his ex-girlfriend) have an affair. Diana, a girl from Padang. She have Indonesian’s face actually, She is a student from art university. She lives with her uncle and her auntie in Jakarta. Diana’s family is a Catholic family. Cahyo dan Diana met at contemporary dance show in Jakarta. And after it, they’re dating. Even, has two different religion. They seriously, to continue their relationship. They want to be married. Diana fears while Cahyo bring her to his parents. Cahyo’s mom can understand her son’s love, But Fadholi not. Till the end of the time Fadholi never give permission to Cahyo. And If Cahyo imposes, Fadholi choose to break-up his family with Cahyo. Not easy for Cahyo dan Diana to continue this relationship with two different religion. Diana’s mother also disagree. Diana’s sister has been leaving her religion, include her uncle and auntie, they left. Diana’s mother imposes Diana to follow her. Finally Diana choose to go back to Padang and accept the matchmaking with dr. Oka, her mother chose and have same religion with her. She try to close her heart for Cahyo. 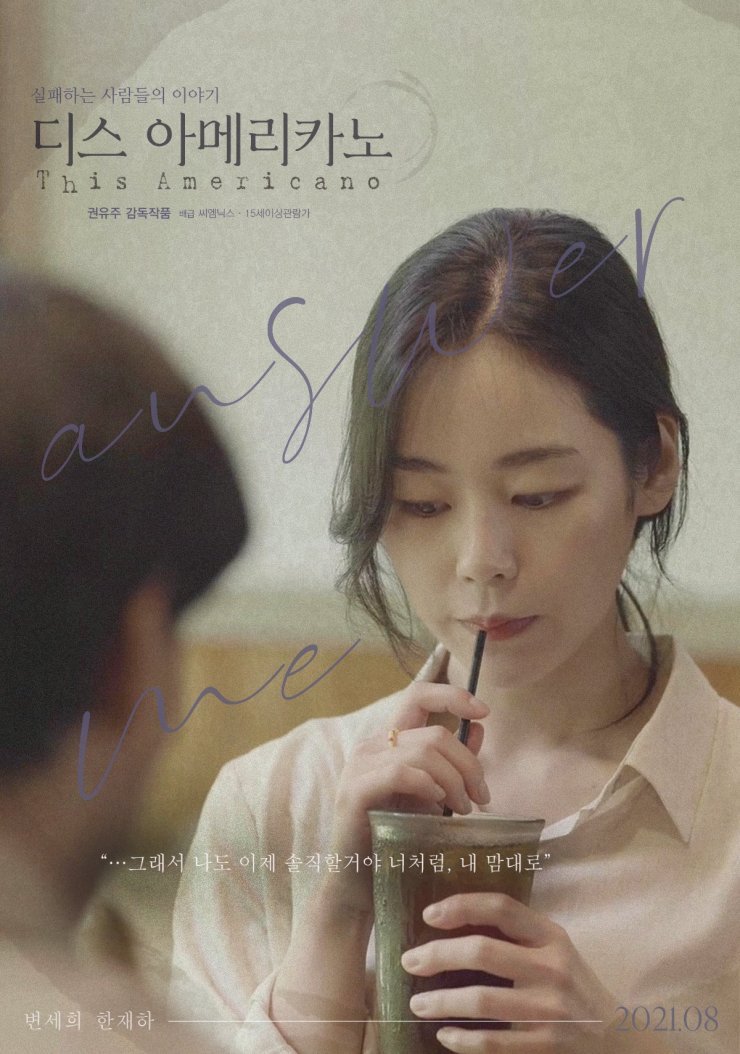