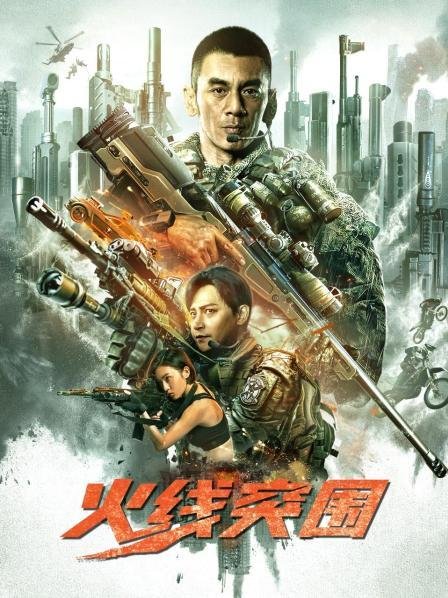 A retired guard fights a deadly duel with criminals to save his daughter. Da Rong was once one of Southeast Asia’s top bodyguards, but failed the mission that led to his brother’s death. His wife also suddenly died at the same time, which caused Da Rong to be sad and retreat and lead an ordinary life. Unexpectedly, his rebellious daughter is accidentally involved in the criminal drug trade and is kidnapped. In order to save his daughter, Da Rong reappears, in the course of this journey. 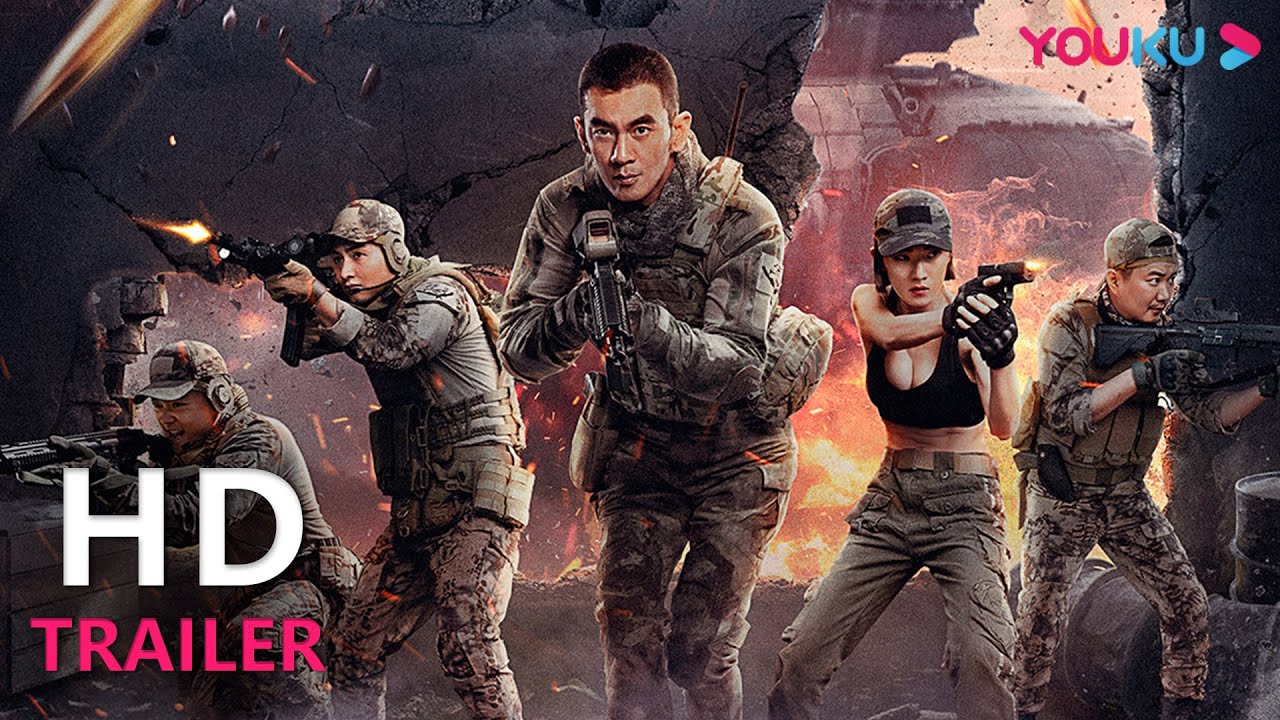 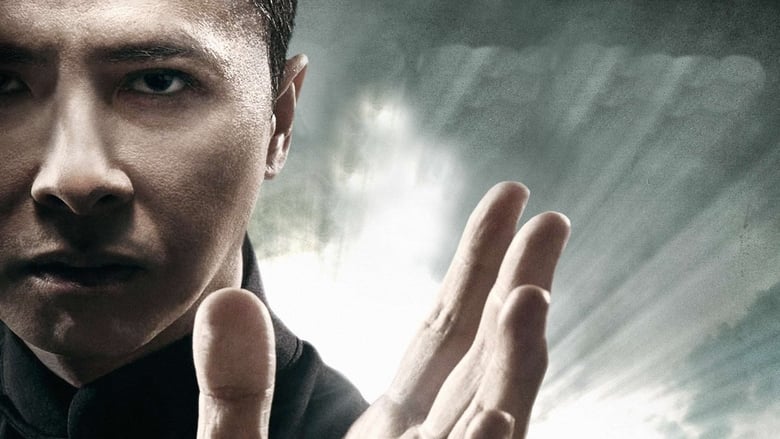