Nany witnessed when her mother, Sophia, was killed by a person she dubbed “the black demon” after she heard a strange noise. However, no one believed it. The incident left a deep trauma for Nany. Eight years later, Nany wants to go to school in the same place as her mother, Dormitory Erly. Through a tough debate with Frans (45), his father, he was allowed to study at the school. At Erly’s Dormitory, Nany meets Shila who is friendly and becomes Nany’s best friend. Nany also met with Emil, a disciplined and wise school principal, and a killer teacher named Mr. Arnold (40). Nany also had to deal with Hilda and Violet who often bothered her. Then Nany again heard the voice he called “the whisper of the devil” and saw the figure of the “black devil” again, added to the terror. Nany’s tension was slightly relieved by the arrival of a new student named Gie who became his roommate. Together with Shila and Gie, Nany unravels the mystery of Erly’s Dormitory related to the death of her mother eight years ago. 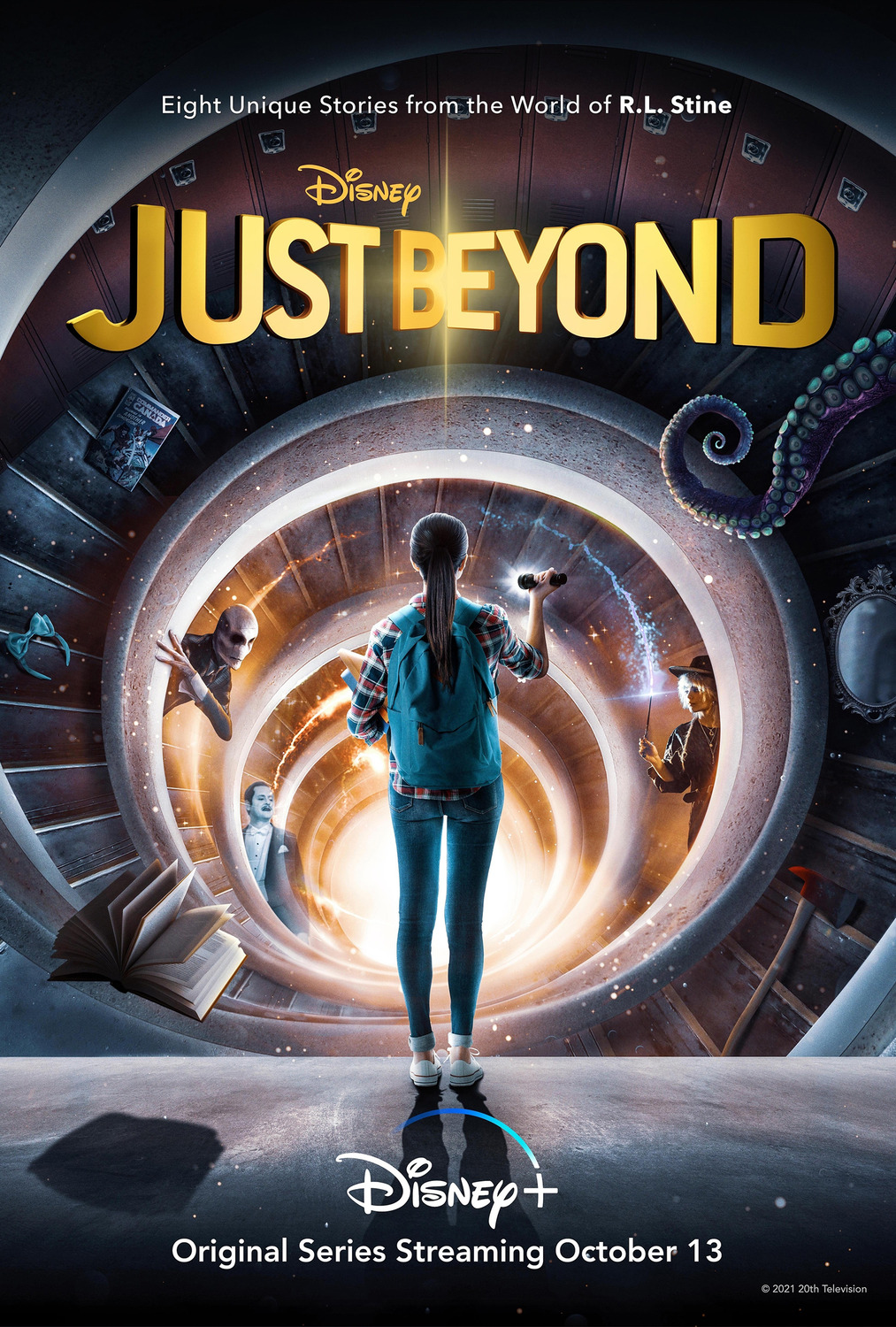