Tania is the golden child of the teachers because she is smart. But her schoolmates find her too serious. Moli, the new student, is the exact opposite of Tania. But the other students, also reject her for being too extreme. Nobody is willing to go with Moli except Tania. Seeing Moli’s life, Tania suddenly feels that her life is very boring. She starts doing all the things that Moli does – speeding in a car, clubbing, cigarettes, alcohol, and even sex. Tania enjoys all this, especially the attention she gets from her schoolmates due to the change in her. When her family finds out about her dramatic change, Tania chooses to get away from them. However the party ends when Moli leaves her. And Tania has to fight alone to find the way back to her true self. 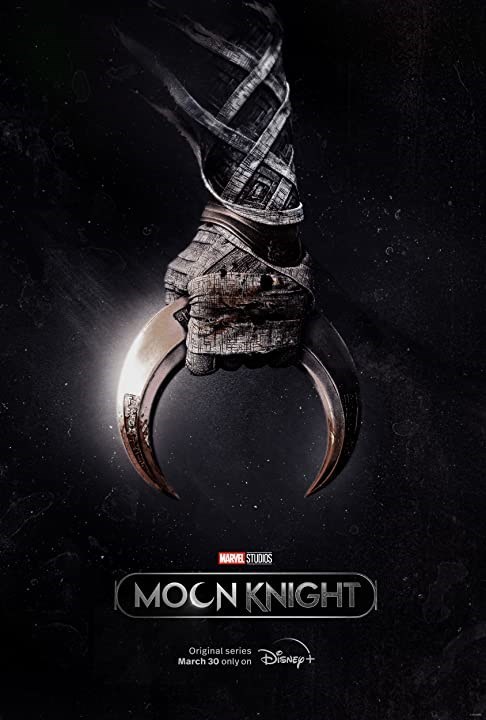