Hamdan has two sons, Harim and Setiawan, from two different wives. 10 years have passed since Hamdan left his family, he called his two sons to make a will. Instead of inheritance, they were entrusted to guard and find a mate for his stepbrother, Harti. Problems also arise because Harti only wants to marry a disco man while both of them hate disco. 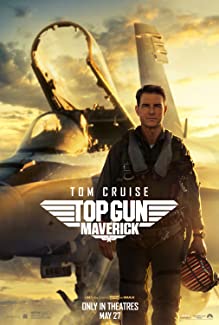 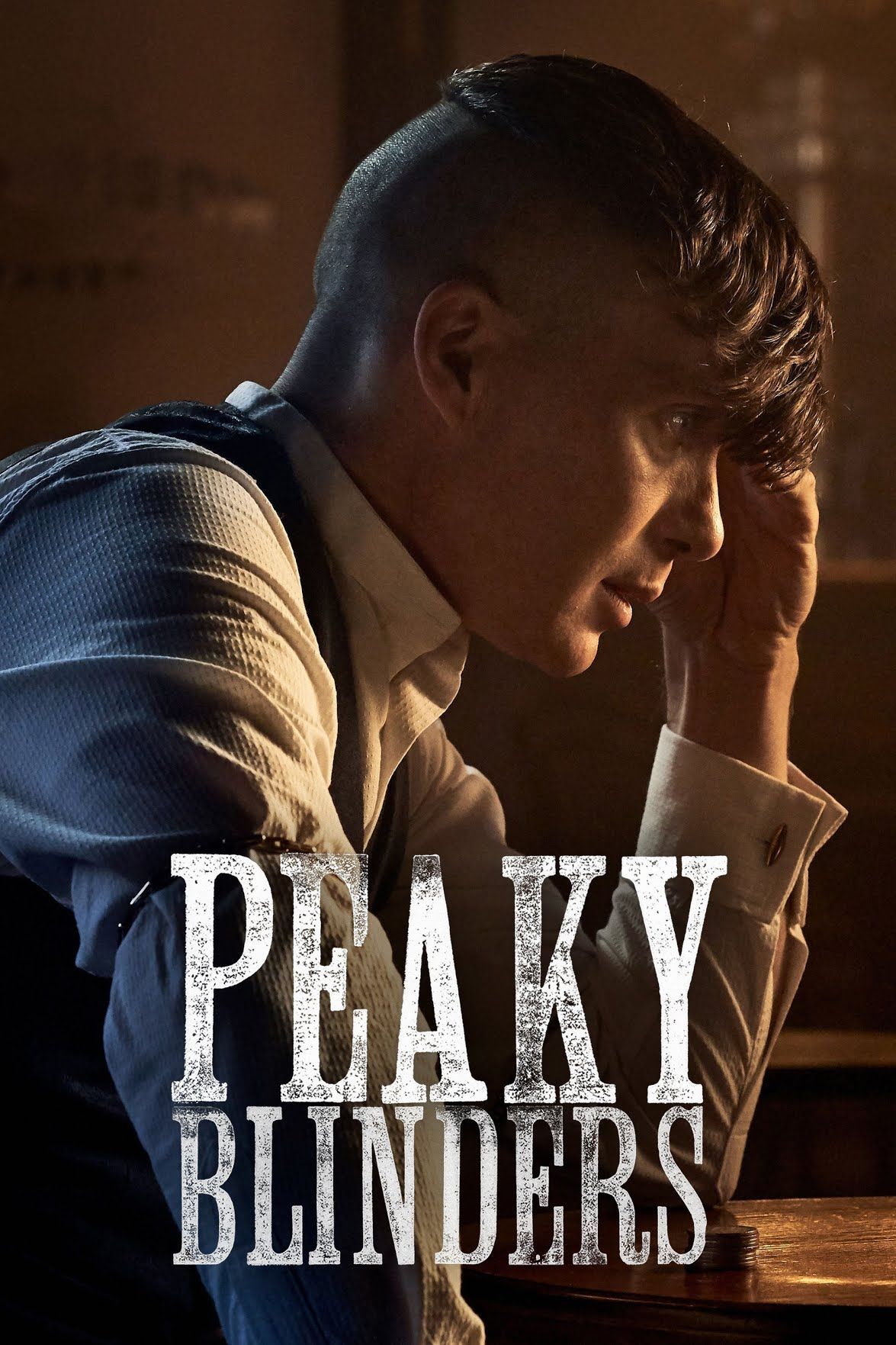