This latest Japanese film is a romance drama genre film that was released in 2020. Where this film tells about Hana, who is a woman who often fails to undergo further relations with men. That’s because it is too outspoken. Unintentionally, one day he met with Seishiro, a man who worked at a supermarket. From then on, Hana could see a number on someone’s back. If the number on the person’s back is only 3, that means that there are only three times left, Hana can meet that person. Knowing this, now Hana does not need to put more hope in men. If in the end, he can only see him 3 times. 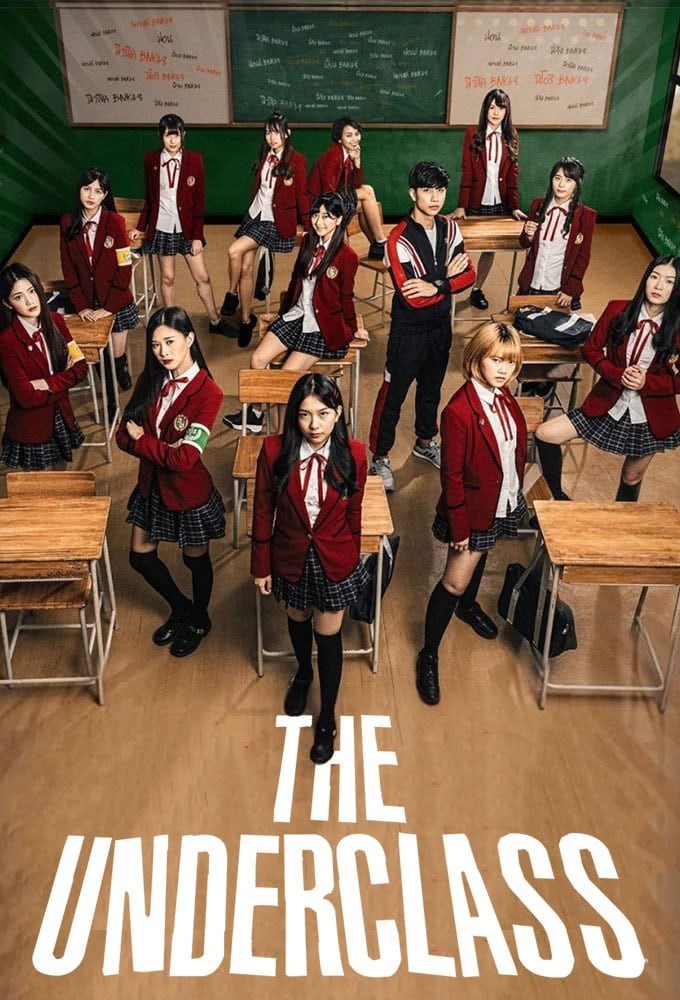 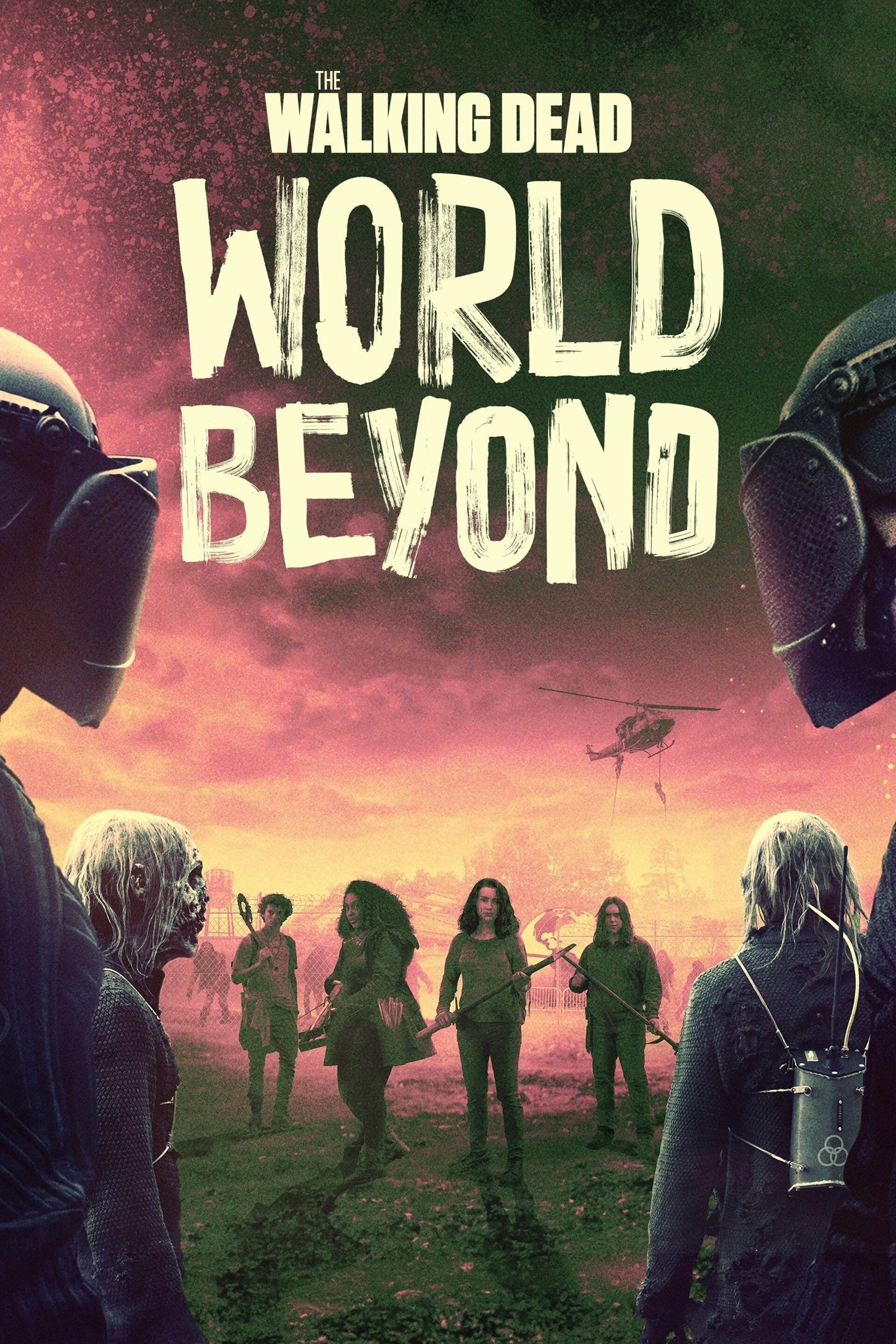