What will you do when falling in love with someone? Give it attention, dating him, or bury your feelings? If the question is given to Deon (Deva Mahenra), Mona (Karina Barbie), and Rico (Duke dolken), they will be compact answer: propose him/her! Yes, Deon whose cross his heart to Fira (Nina Zatulini) unceremoniously asked her to marry. Starting with propose process more similar to MLM presentation, Fira in the end is accept the Deon propose. Mona too. Realizing that she discovered her love to Emil (Dwi Sasono) who has already married, she volunteered to be a his second wife. Rico also dare come propose Aida (Bianca Liza), even though he realizes that he has not been established. Although ultimately unsuccessful in the end. Emil went away after repeatedly “ask for GOD forgiveness” and Aida chose to marry another man already established, but both have shown one thing: if you truly in love, JUST PROPOSE HER/HIM! 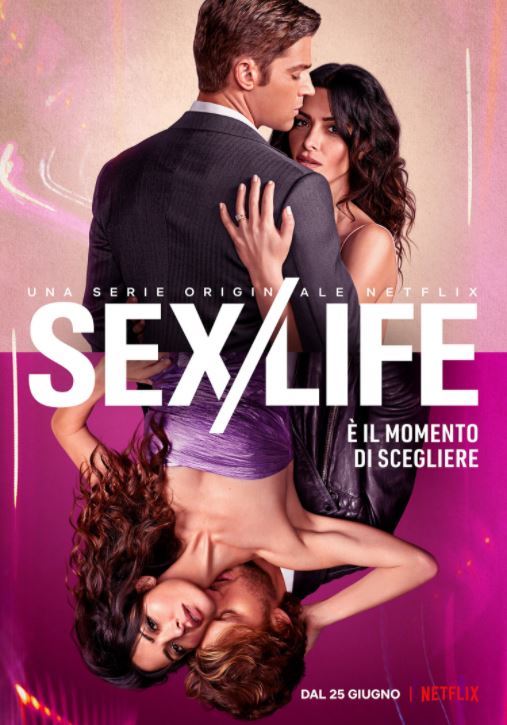 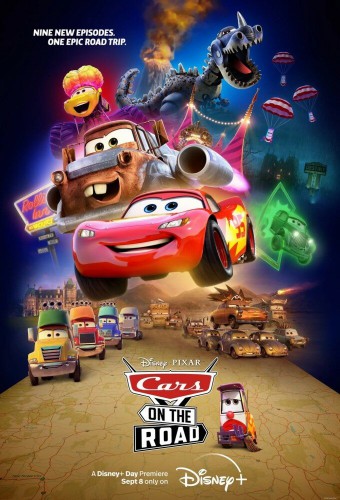